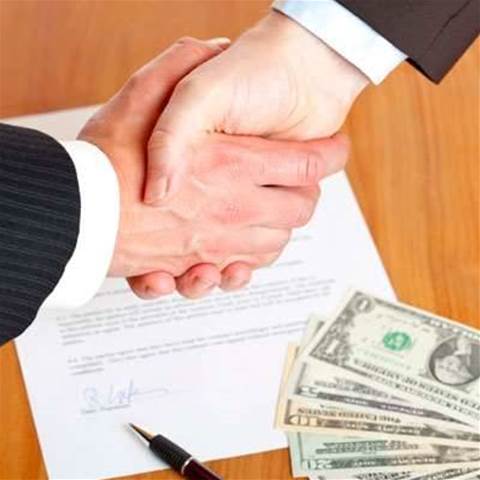 Dimension Data has secured a $32 million whole-of-government deal in South Australia to become the primary provider of email and collaboration tools to the state’s agencies for the next three years.

The deal will see the state government source its email, calendaring, SMS, fax and webmail services from DiData under a centrally-negotiated pricing scheme.

The contract includes the option for SA government customers to buy instant messaging, desktop video conferencing and collaboration services from the supplier as well.

DiData appears to have swiped the deal from Telstra, which held the whole-of-government contract for the delivery of electronic messaging services - particularly Exchange 2007 - for six years between May 2008 and May 2014.

The contract was worth an estimated $33.2 million to the telco over the term.

DiData's win should go some way towards patching up its business in the South Australian public sector, after it lost an estimated $113 million network services deal with the state to NEC last year.

The whole-of-government head agreement, which is being governed by the Department of Planning, Transport and Infrastructure, will last until 31 August 2018.

The SA government is currently looking to bundle more tech work into whole-of-government deals as part of an open pitching exercise it announced in July.

The Department of Premier and Cabinet said as much as $100 million worth of IT expenditure currently managed on an agency-by-agency basis could be scooped up by vendors who successfully bid innovative solutions as part of a ‘free-for-all’ EOI.