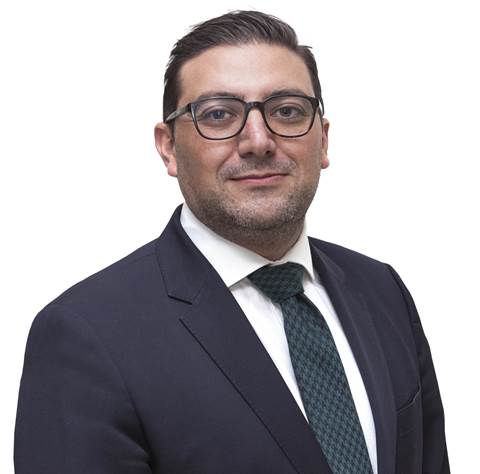 The Australian Digital Health Agency has poached the exec responsible for Service NSW’s network of service centres as its inaugural chief digital officer.

The My Health Record system operator announced late Monday that Steven Issa would join its ranks in January to drive customer focused outcomes across the agency.

He has spent the last four-and-a-half years at NSW's central service delivery agency, most recently managing face to face and digital customer service channels as its service centres director.

Prior to that he spent six years at the City of Parramatta Council, and also had several stints in management consulting working for the likes of RXP Services, Nokia and Accenture.

Issa will join ADHA from January 14, 2019 - just weeks before the end of the opt-out period for the My Health Record, which was extended by an extra two-and-a-half months last week.

In a statement, the agency said Issa was “an experience senior technology and customer service expert with experience in variety of public and private sector environments”.

This is despite the IT infrastructure behind My Health Record being delivered by the Department of Human Services.