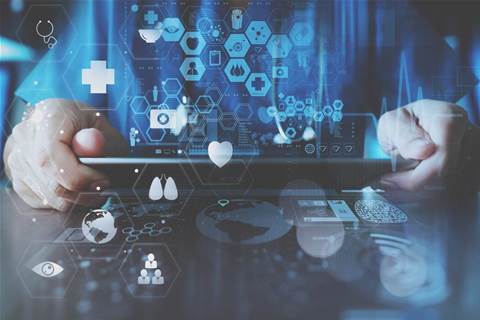 As opt-out portal falls over.

Australians will have an extra two-and-a-half months to opt-out out of the federal government’s controversial My Health Record scheme after the Senate agreed to extend the opt-out window.

The Senate on Wednesday forced Health minister Greg Hunt's hand by heeding calls to delay the end of the opt-out period until January 31, 2019.

The amendment, presented by One Nation Senator Pauline Hanson and supported by Labor, occurred during a morning dominated by debate around a bill to strengthen the scheme's privacy provisions.

An earlier attempt by Labor to extend the opt-out for a further 12 months had been backed by the Greens but not the Coalition.

Today the Government worked with the Senate crossbench to extend the opt-out period for #MyHealthRecord.

The opt-out period will be extended until January 31, 2019, however, it’s important to note that people can opt-out at any time.

The change of deadline coincided with an extended period of degradation on the My Health Record opt-out site on the eve of the close of the opt-out period.

Multiple users reported difficulty accessing the website throughout Wednesday, which have been confirmed by iTnews.

But in a statement to iTnews the Australian Digital Health Agency denied that the website had experienced any difficulty.

“The opt-out website and the My Health Record Help Line are both operational,” the spokesperson said.

“We are experiencing high demand, which has slowed the system down, and some people have experienced difficulties opting out this morning.

The spokesperson said the issues had now been resolved, but as at 2:40 pm AEST iTnews was still unable to access the portal.

In response to what the spokesperson said was “anticipated higher call volumes”, the agency has increased the number of call centre operators available to take users calls.

A call back feature has also been crated that allows individuals to leave their details so a customer service representative can call them back.

“If a person leaves their details for a call back, the Help line will return the call over the coming days to opt the person out (this may be after the opt out period ends),” the spokesperson said.

“No record will be created for individuals in this circumstance.”

Update 5:34 pm: ADHA have backtracked on their earlier remarks, issuing a second statement that concedes that "some people" may have experienced issues with the opt-out website and help line.

"The opt-out website had reduced service between the hours of 10:30am and 1:30pm and call centre waiting times were high during the morning," the agency said.