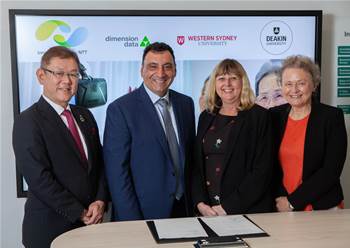 Nippon Telegraph and Telephone Corporation (NTT), along with the Australian branch of its subsidiary Dimension Data, have teamed up with two local universities to tackle social issues common to both Australia and Japan.

Deakin University and Western Sydney University, which have previously joined forces with DiData to form a Client Innovation Centre, will this time collaborate on technological solutions to address the ageing populations of both nations.

The memorandum of understanding signed at Dimension Data's Sydney headquarters is influenced by Japan's vision of 'Society 5.0', which the Japan Business Foundation, or Keidanren, said follows the fourth industrial revolution.

Society 5.0 is expected to connect and leverage robotics, artificial intelligence, distributed ledger technologies and the internet of things to reap the benefits of a more digitised society. 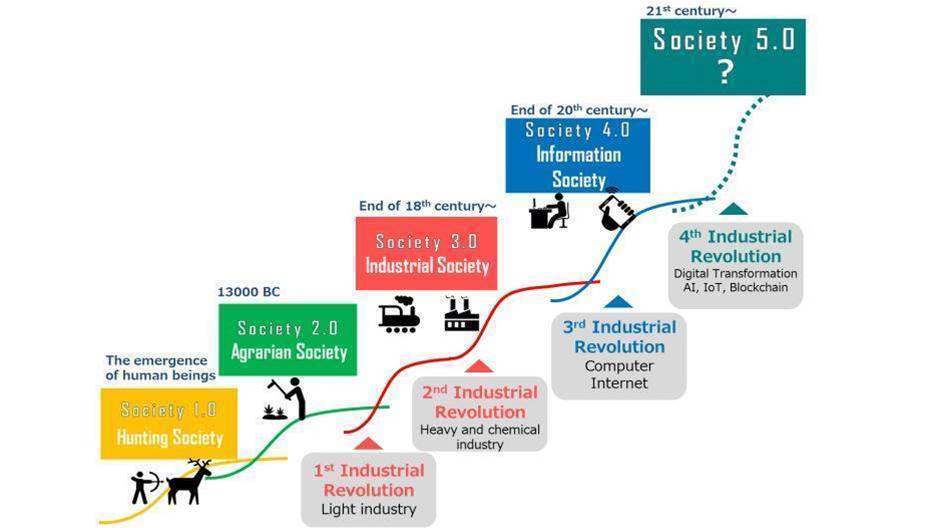 There's a particular emphasis on healthcare, disability and ageing services as beneficiaries of Society 5.0, which Western Sydney Uni and Deakin will explore with NTT and DiData through several joint research projects to be established over the next 12 months.

Some projects already being discussed include enhancing communication between dementia patients, their families and other caregivers, as well as the development of smart home technology to ensure the safety and security of the elderly and the disabled.

"Our strong engagement with one of the world's most significant technology companies gives confidence that we can open up new technologies to change how aged care is delivered in Australia and Japan and have a genuine impact on the communities we serve," Owens said.

"The applied, translational, end-user focus of our researchers perfectly complements the world leading tech capabilities of our partners," Sweeney said.

"This MOU is a significant step towards preserving Australia's economic future. The collaboration between business and academia drives knowledge exchange and innovation, and that innovation is what underpins economic and societal growth."