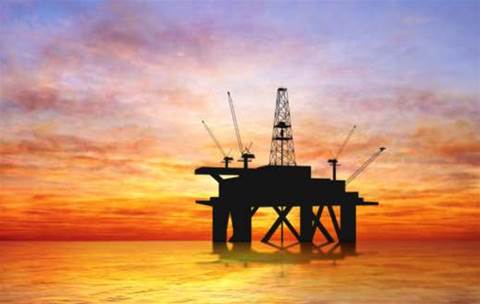 Dialog Information Technology has won a four-year contract worth $3.7 million to develop and roll out a National Electronic Approvals Tracking System (NEATS) for oil and gas projects.

NEATS should slash approval times for oil and gas projects by up to 50 percent.

Dialog has been appointed to develop the solution for the Federal Department of Resources, Energy and Tourism.

Initially proposed by a Productivity Commission review in April 2009, the system will reduce duplication and rationalise regulation of Australia's major export of offshore resources.

Few technical details are available on the deal as it resulted from the issuing of confidential specifications to a select ICT services panel run by the Department of Human Services.

An agency spokesperson declined to provide further details to iTnews about the technical solution.

It is understood the system details drew on a a confidential scoping study completed by Ernst & Young in July 2010 that identified requirements estimated cost.

It is expected that the system will draw on existing schemes, such as WA's petroleum titles system. The national system is also expected to be rolled out for use by the states.

It is anticipated that the introduction of an electronic approvals tracking system would improve the timeliness, accountability and transparency of approval processes. The Productivity Commissioner found that such a system could increase the value of projects by "billions".