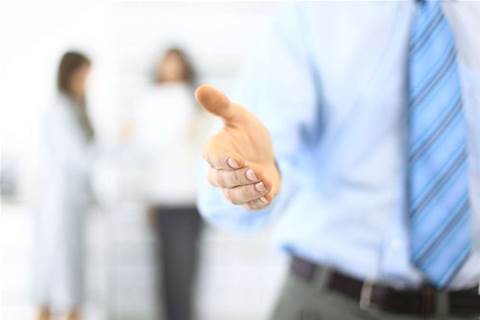 The Department of Foreign Affairs and Trade has permanently promoted Timothy Spackman into the role of chief information officer following the sudden departure of former CIO Tuan Dao last year.

Spackman had been acting as the interim CIO while DFAT searched for a replacement IT chief. It began advertising the role in June.

The position became vacant after Dao was moved into a special project role late last year, before later exiting the organisation.

DFAT has declined to comment on Dao's departure citing "privacy obligations". He had spent around four years in the role prior to his exit.

Do you know more? Get in touch

According to the June job ad, the new CIO will be tasked with overhauling management of the department’s ICT and information assets.

In the role Spackman will also oversee the delivery of the five-year international communication network (ICN) project, which will replace the global infrastructure that connects over 140 local and overseas Australian government sites.

The department put the first piece of work under the $216 million program up for grabs last August.