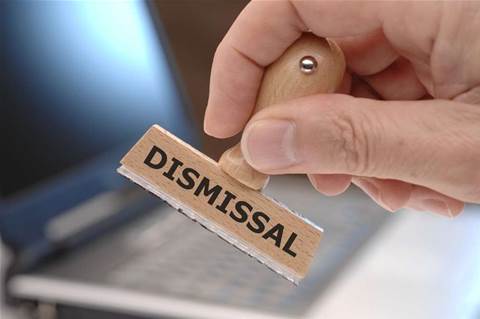 The Abbott Government’s decision to collapse AusAID into the Department of Foreign Affairs and Trade will result in IT job losses following a period of systems integration.

AusAID was merged back into DFAT in late October as part of the new government's plan to “more closely align” Australia’s international aid and diplomatic policies.

The reduction will follow integration of incompatible human resource and finance systems in use at the two agencies.

“AusAID had one [HR system], DFAT had another. Those aren’t compatible. The same thing happened with the finance system,” Smith told the committee.

“So until we get to the point to integrate those systems we’ll have to run parallel systems, with one group of people to run one payroll system and another to run the other. Over time they’ll come together and we’ll have less people dealing with those functions. We’re not at that point yet.”

He said the department did not yet have a clear picture of what personnel resources would be required to manage the merged systems.

“Over time, as we get more experience with the systems and integrate them we’ll have a better sense of what we’ll need to integrate the [IT] department. It’s hard to know what kind of efficiencies and cost savings we’re going to get in pure quantitative terms,” Smith said.

Smith would not rule out involuntary redundancies, but said the target for staff reduction would not be met by natural attrition alone.

Voluntary redundancies are currently being offered to workers across the newly-merged agency, DFAT said.

Update: A DFAT spokesperson said the department did not yet know how many voluntary redundancies would be offered, nor what the target for staff reduction was.

"This will be confirmed as we finalise our budget position and the outcomes of the integration work and the impact of natural attrition become clear.”