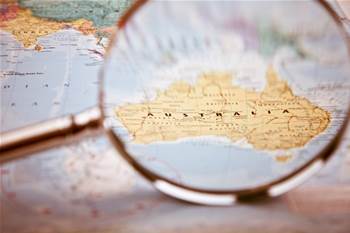 Spackman’s departure followed a widespread termination of IT contractors in July 2020 said to have resulted from a multi-million dollar budget blowout.

Smorhun comes to DFAT with 15 years’ experience leading significant IT policy, operations and program initiatives across the public sector, most recently at the Department of Home Affairs.

At Home Affairs, he led the major capability division – which sits within the technology and major capability group overseen by group manager Michael Milford – as senior assistant secretary.

Smorhun has also previously worked as assistant secretary in the Department of Defence’s CIO group, leaving around the same time as that of former CISO Aiyaswami Mohan in 2019.

As head of the information management & technology division, Smorhun will be responsible for supporting the department’s IT needs not only in Australia, but across more than 100 overseas posts in five continents.