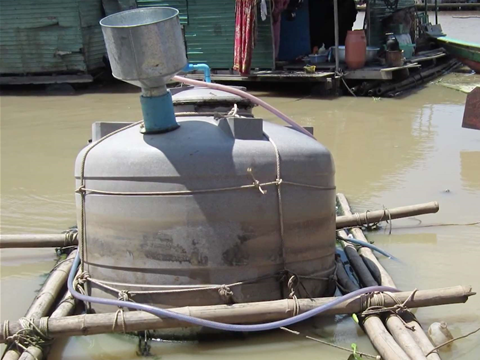 Seeks innovative tech use by non-profits.

The Department of Foreign Affairs and Trade has joined the Google Impact Challenge contest this year, with a $500,000 grant to be awarded to not-for-profit projects that use technology to make a social impact.

DFAT's 'technology against poverty' prize is provided by InnovationXchange, which was set up to support innovation for Australia's aid program, focusing on how technology can improve lives in the Asia Pacific region.

Winning projects must be directed towards activities outside of Australia.

On top of the DFAT grant, Google has made a total $4.5 million prize money available. Four winners will get $750,000 each, and six finalists will be awarded $250,000 respectively.

Google Impact Challenge was last run in Australia in 2014. Winners such as Engineers Without Borders Australia and TalkingPoints picked up grants to develop the Biodigester toilets for Cambodia and a multi-lingual texting platform to connect teachers and families respectively.

This year's entries must be submitted by July 13, with finalists announced in October. The public will get to vote for the best idea after that.

A judging panel comprising the likes of David Gonski, Lucy Turnbull, Google ANZ director of engineering Alan Noble, and the head of the company's Google.org philantropic division Jacqueline Fuller will select three other winners from the finalists.