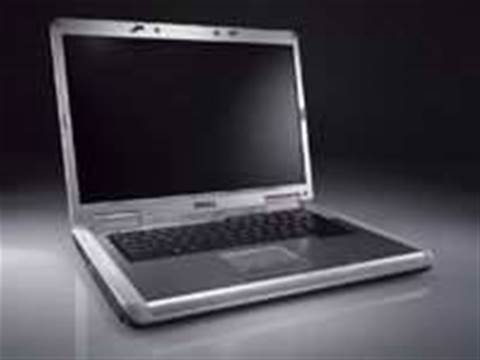 "Many people rely on their notebook computers as a means of earning a living and for educational purposes," said Joel P Rochon, a partner at Rochon Genova LLP which is carrying out the action.

"This action seeks to deliver fair compensation to Canadian consumers who own these computers."

The problems were allegedly caused by the use of faulty motherboards, and poor design which left the laptops prone to overheating. The suit claims that Dell knew, or ought to have known, about these problems.

The proposed representative plaintiff, Thad Griffin of Aurora, Ontario, said: "I do not believe that I should be forced to spend hundreds of dollars to fix the defective motherboard, when Dell should have known about this problem at the time they initially sold the computer."

Got a news tip for our journalists? Share it with us anonymously here.
Copyright ©v3.co.uk
Tags:
defective dell hardware laptops over sued