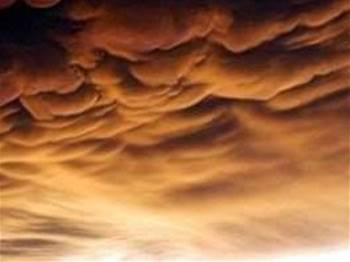 Dell is seeking a patent on the term 'cloud computing'.

The company was granted a Notice of Allowance by the US Patent and Trademark Office (PTO.) The company will be required to pay issue and publication fees before the trademark is granted.

The Notice of Allowance marks the end of an opposition period in which other companies were allowed to object to Dell's trademark claim. The company first filed the application for the trademark in March of 2007.

According to the patent office, the company will have three months to pay the fees or risk losing the claim.

The filing defines cloud computing as design and consulting services for 'data centres and mega-scale computing environments'. The term is also commonly used top refer to projects that use a large network of machines to perform a single large-scale task.

If granted, the trademark would deprive the IT industry of one of its favourite recent buzz words. Software as a service vendors will often refer to their services as taking place 'in the cloud', referring to the web-based nature of the application.

The cloud computing term has also become a favoured term by such names as IBM, HP, Intel and Google in describing the massive networks of data-centres that the companies are building to foster education and research for large-scale distributed computing operations.
Got a news tip for our journalists? Share it with us anonymously here.
Copyright ©v3.co.uk
Tags:
cloudscontroldellofseeksstorage