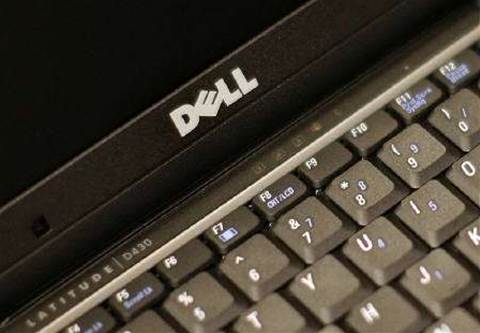 Dell offered to buy data storage company Compellent Technologies for nearly US$1 billion after losing out to HP in a bidding war for another storage firm 3PAR.

The computer maker said on Thursday it is bidding US$27.50 a share for Compellent, an 18 percent discount from Wednesday's closing Nasdaq price. Shares were down 14 percent at US$29.01 in early trading.

Compellent shares have risen almost 90 percent since late October when Reuters reported that a deal was being discussed.

A source close to the talks said the bid valued Compellent at US$946 million.

Dell, HP, EMC and IBM are all jousting for dominance in the storage market as they position themselves for an economic recovery.

Data storage has become among the hottest areas in the technology sector as it plays a crucial role in "cloud computing" -- the use of technology to access remote computing power and data over the Internet.

Last month EMC agreed to buy another data storage equipment firm Isilon Systems for US$2.25 billion. That deal, which is expected to close late this year, would leave few potential acquisition targets in the sector, although CommVault Systems as well as privately held Pillar Data Systems and DataDirect Networks are also seen as candidates.

Dell said it entered an exclusive agreement with Compellent to negotiate a merger in which it would pay US$27.50 per share for the company.

It described the talks with Compellent as "advanced discussions" but said there could be no assurance they reach a deal. The companies said they do no plan to comment further until an agreement is reached or discussions are ended.