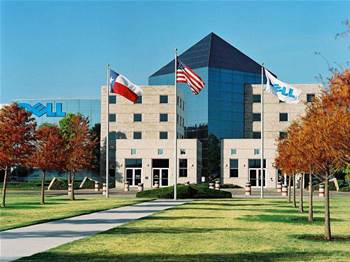 Dell has submitted an official restatement of its earnings, putting the company back in compliance with Nasdaq regulations.

The PC maker restated its revenues for 2003 through to the first quarter of 2007, knocking more than US$92m off its previously started revenues. The figure is within range of Dell's August estimate of between US$50m and US$150m.

A Dell spokesperson said that the restatement represents less than one per cent of Dell's US$12bn in cumulative net income, and would reduce Dell's earnings per share over the entire period by about three cents.

The restatements come after Dell found that some employees had been adjusting the figures to meet financial targets and offset expenses.

The news prompted an investigation by the US Securities and Exchange Commission and forced Dell to delay the filing of its earnings reports.

Dell's inability to post the reports put it in violation of Nasdaq requirements, and the company faced the possibility of being delisted from the exchange.

Dell said on 31 October that it had received confirmation from the Nasdaq board that it had regained compliance and would continue to be listed on the exchange. The SEC investigation remains in place.

Got a news tip for our journalists? Share it with us anonymously here.
Copyright ©v3.co.uk
Tags:
accountingdellfinanceforwardinmovesrow