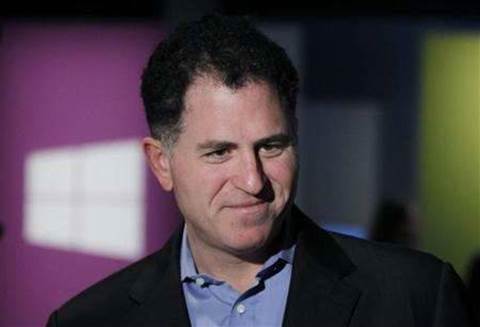 Dell's founder and chief executive may pay as much as US$1 billion out of his personal fortune to assume control of the world's No. 3 PC maker in a leveraged buyout, Bloomberg News reported on Wednesday citing people familiar with the matter.

Michael Dell may contribute equity financing of US$500 million to US$1 billion in addition to his approximately 16 percent stake in Dell, worth about US$3.6 billion, to push his ownership above 50 percent and have majority control, Bloomberg said.

Michael Dell's partners — private equity firm Silver Lake and giant software company Microsoft ‚would contribute US$1 billion to US$2 billion each toward an equity check of US$8 billion to US$9 billion, Bloomberg said.

Details of the equity financing were still being finalised while making sure Dell has explored all possible alternative options, including a sale to other buyers, Bloomberg said.

Representatives of Dell, Silver Lake and Microsoft did not immediately respond to requests for a comment.

Dell has formed a special committee of its independent directors and has hired Evercore Partners to assess whether the company is getting the best deal for shareholders and not one that is just in the best interest of Michael Dell, people familiar with the matter have previously told Reuters.