Dell and HP to Microsoft's rescue in Word case 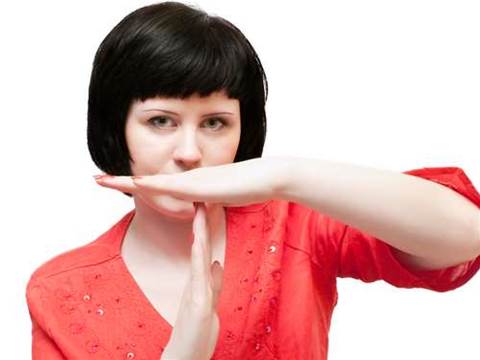 Dell and HP have asked for their views to be considered by the court dealing with i4i's case against Microsoft Word.

Microsoft was banned from selling Word in the US beyond 10 October, after losing a patent case earlier this month with i4i, which had claimed that the software giant was infringing on certain XML patents.

Dell and HP have asked for an extension of the 10 October deadline, since it would be immensely harmful to their businesses, according to the legal blog Groklaw. Dell has already filed its brief and is asking for a 120-day extension.

The brief argues that Dell and HP would have to make radical changes in their production systems because so many of the PCs sold by the companies come with Word preinstalled. The extension would give time to prepare should Microsoft lose its appeal.

"They will say that their businesses will be deleteriously affected if they can't ship Word, and the world as we know it will halt if the judge doesn't turn this around and block the injunction at least until the appeal can be heard," said Groklaw.

"Actually, for them as businesses, it could indeed be very disruptive. End users aren't particularly going to be affected, because i4i told the court it won't go after users for prior infringement, only future, but vendor partners of Microsoft certainly could be affected."