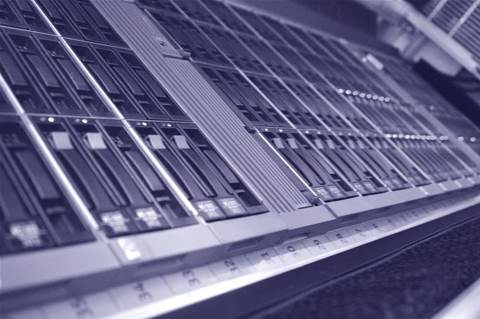 The company, founded in 2006 by former Veritas executive Najaf Husain, is known for its ability to backup whole Windows applications spanning virtualised and physical server environments.

The company’s 230 employees will transition to Dell under the deal, and adds to Dell’s larger enterprise storage portfolio bolstered in recent years by its acquisitions of EqualLogic and Compellent.

The software protects data on physical and virtual servers and desktops and permits recovery to either physical or virtual machines.

AppAssure licenses its software on a per-host basis and pits itself against Symantec’s Veritas-acquired Backup Exec and Acronis' True Image.

It is the first acquisition since Dell formed its software group under former CA boss John Swainson.

Dell intends to retain AppAssure as a software-only component of its enterprise solutions portfolio but will eventually integrate it into its “Fluid Data” architecture, tied with Compellent and EqualLogic.

“Customers will be able to manage data end-to-end, not in silos of servers and storage, or islands of sites,” said Darren Thomas, Dell’s vice president and general manager of storage.

“Unlike traditional solutions AppAssure is application aware, with built-in intelligence both about the data and the application.

"It is integrated with storage solutions like snapshots that can quickly capture changed data as frequently as virtual environments need, dedupe and compress this incremental snapshot, and recover it quickly for any slice of time.”