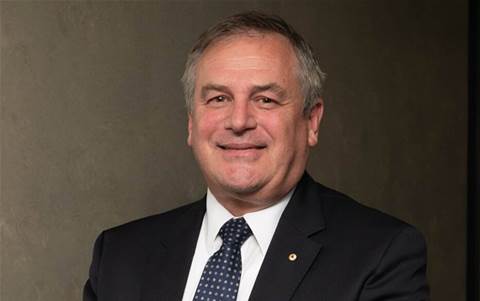 Dr Alex Zelinsky to move on.

Computer scientist Dr Alex Zelinsky is set to leave his role heading the Defence science and technology program to become the University of Newcastle’s next vice-chancellor.

Zelinsky is well known in Australian technology research circles, having been chief defence scientist and head of the Defence science and technology (DST) group since March 2012.

He also previously held the role of group executive for information sciences at the CSIRO, and was CEO and co-founder of Seeing Machines, a start-up that developed computer vision systems.

Seeing Machines is best known as a developer of driver monitoring systems. It has been researching and developing the technology since 2000, and has fitted equipment in “thousands of off-road heavy mining vehicles and onroad heavy trucks”, as well as some regular production cars.

The University of Newcastle said in a statement that Zelinsky would assume the role of vice-chancellor and president at the institution from November of this year.

Zelinsky will succeed Professor Caroline McMillen who, in November 2017, announced her intention to retire.

McMillen will complete her term on 4 November this year before handing the reins to Zelinsky.

“Dr Zelinsky has the rare combination of experience in research, education, industry and start-ups – a background that will help our university further collaborate and connect across the region and the globe,” chancellor Paul Jeans said.

Zelinsky was selected for the role following an international search.

Jeans told the Newcastle Herald that a “couple of dozen” candidates had been shortlisted for the role, including Zelinsky who had been invited to apply.