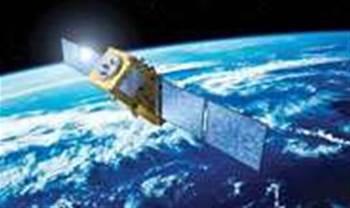 Defence’s satellite communications overhaul has been formally added to its project blacklist, with the expected completion now an anticipated five years behind schedule.

The Defence Materiel Organisation yesterday revealed phase 3F of the satellite upgrade, known as joint project 2008, had been added to its ‘project of concern’ list as a result of “significant technical, schedule and cost risks”.

The project was initially launched as an upgrade to Canberra’s HMAS Harman comms base, which utilises the Optus C1 satellite. It will also add a new satellite ground station in Western Australia, and will integrate the capabilities into Defence’s global satellite network.

The DMO has been instructed to work with project contractor BAE Systems to fix the problems troubling the project.

“The DMO looks forward to working together with our industry partner, BAE Systems, to get this project back on track to deliver this important capability to the Australian Defence Force,” DMO chief Harry Dunstall said in a statement.

The project is one of seven currently on Defence's projects of concern list, which is designed to focus the ADF’s attention on a structured remediation of its most troubled initiatives.

“The projects of concern process has delivered proven results with the remediation of 14 troubled projects with a combined value of more than $14.7 billion,” Dunstall said.

It is the only technology-based scheme on the list.