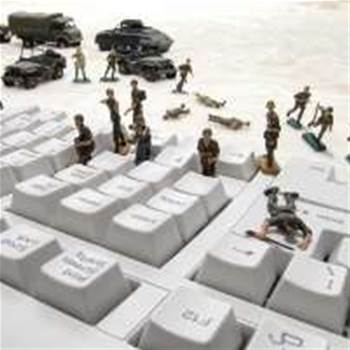 Approach to market for AMSPA replacement on its way.

The Department of Defence has offered its first indication of when it might begin taking tenders for the major new IT services panel set to replace the $340 million AMSPA deal.

Since 2011, the applications managed services partnership agreement (AMSPA) has locked the bulk of Defence’s systems integration work up with five contract IT behemoths - HP, CSC, IBM, BAE Systems, and Accenture.

But in May last year, Defence’s CIO Group confirmed it had no intention of refreshing the deal beyond its September 2016 expiry date, and commissioned Deloitte to design a new buying vehicle.

It has since revealed that tenders for what it is currently calling the “ICT provider arrangement” are scheduled to open to the market this quarter (Q3 2016-17).

According to its official procurement plan, the new buying scheme could “potentially” be opened up to other Commonwealth agencies who want to use it as well.

Defence has been taking advice from the market since November about how the influential panel arrangement should operate.

In a request for market feedback it sent a strong signal that it will leave the number of suppliers uncapped this time around, and will accept bids across the spectrum from major end-to-end suppliers to niche vendors.

It said it wants to become a “more sophisticated buyer of ICT goods and services”.

Defence boasts one of the largest IT operations in the country, spending about $1.3 billion every year on tech to support its military and civilian activities.