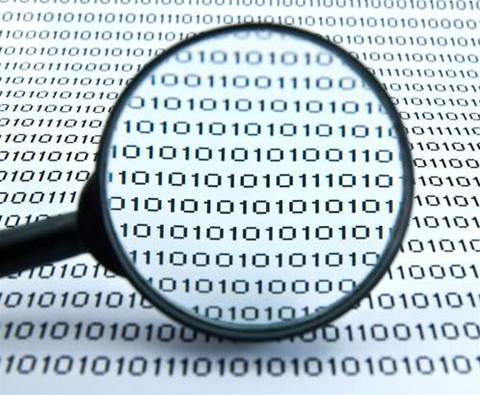 Agency reveals it is more than a spook outfit.

Security boffins within the Defence Signals Directorate have released an open source forensics tool that improves the process of “carving out” target data stored within other file formats.

The so-called Pronghorn tool is said to be exceptionally resilient to external and internal process failure, compared to existing options. It allows each layer of nesting to be analysed by different software.

“The key strength of the Pronghorn framework is resilience to external and internal process failure,” the authors said, requesting anonymity.

“Pronghorn ties together multiple libraries in order to perform analytical tasks, but is exceptionally resilient to external library failure and incorporates mechanisms that allow the user to identify which libraries are more trusted.”

They explained that Pronghorn was resilient to component failure and quick to recover because each process was completely separated.

It also made heavy use of the Filesystem in UserSpace libraries that allowed analysis of data without duplication and the use of a wide range of open source libraries with little modification.

The DSD authors planned to demonstrate Pronghorn and other tools at Linux.conf.au next year, to promote the intelligence agency as one that has actively engaged with the open source community for the last decade.

“DSD encourages an environment conducive to innovation by fully supporting projects that contribute to and benefit the open source community.”

Some open source tools were developed privately by DSD security staff, to help with professional development.

Others were part of official DSD security projects and released to the public for various reasons.

The WhiteTrash proxy tool, for example, was released as a useful tool to demonstrate how such a system could be implemented by other open source projects or vendors.

Other DSD open source software projects of note include: