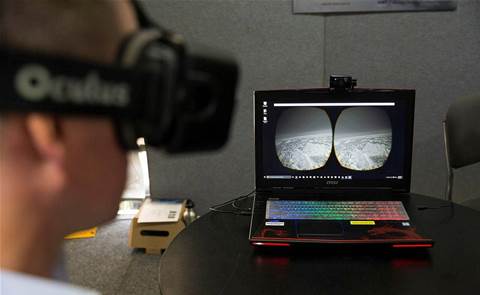 The Defence department’s research and development arm is on the hunt for not one, but three chief technology officers to lead its future science and technology strategic direction.

The Defence Science and Technology (DST) group kicked off the search this week to fill the leadership roles in its science engagement and impact division.

The three senior executives will oversee the strategy and national security, science and technology capability (S&T), and innovation and strategic research branches.

At least two of the roles have had interim CTOs since at least October 2019.

“The CTO will ensure that DST’s S&T policy frameworks are managed and coordinated across the organisation as well as the wider Defence enterprise,” the job ad states.

Nigel McGinty, who has worked at DST for almost 25 years, has been acting in the strategy and national security CTO role since October 2020.

In addition to national security CTO, the DST is also recruiting a Canberra-based S&T capability CTO to own the “program management of all S&T activities”.

Richard Bartholomeusz has been acting in the role for two years, having worked at DST and its predecessor, the Defence Science and Technology Organisation, for three decades.

The innovation and strategic research CTO, on the other hand, is responsible for leading DST’s contribution to Defence’s capability innovation programs”.

As part of this, this CTO – the only one that can be based out of Melbourne or Adelaide – will lead and govern the next generation technologies program.

“The CTO innovation and strategic research will provide strategic leadership for the development of the defence science and technology enterprise in Australia,” Defence said.

Stuart Cannon, who has a long history with DST, has – like Bartholomeusz – been acting in the innovation and strategic research CTO role since at least October 2019.

All CTOs will be expected to have significant science, technology or research environment experence, preferably with a PhD, and be able to obtain top secret positive vetting.