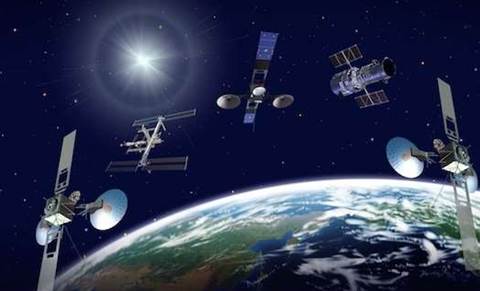 Detecting space debris and other threats.

Defence has mounted an initial business case to deploy a space situational awareness mission system of its own.

The agency is in various stages of planning to deploy “indigenous” ground-based optical sensors to track space objects and their trajectories, as well as a new system to manage what they find.

The mission system is “currently in the requirements setting and risk reduction phase of the capability life cycle”, Defence said in a job advertisement last week.

That would mean it has passed its ‘Gate 0’ review, with “a short business case and proposed approval strategy” now added to the proposed project.

Australian and US defence agencies are closely aligned on space situational awareness, courtesy of a 2010 partnership.

That came about because “current SSA data is incomplete and both Australia and the US recognise the importance of identifying opportunities to strengthen SSA”, according to Australia’s Defence department.

“In particular, there is poor space surveillance coverage in the southern hemisphere which compromises global SSA,” it said at the time.

“Because orbiting satellites and the threats against them are global in nature, SSA surveillance also needs to be global to provide timely and effective coverage.”

Even then, the possibility was raised of greater domestic SSA capabilities, and this was strengthened with a billion-dollar expansion commitment in the 2016 Defence white paper.

Defence is yet to start acquiring most of these new capabilities for space tracking.

A presentation made in Tokyo last year [pdf] has the new mission system in place by the end of 2021/22 and indigenous sensors by 2022/23.

The SSA mission system will assist in the management of the forthcoming Australia-based SSA sensors.

It will also automate a lot of manual tracking work performed by the Australian Space Operations Centre (AUSSpOC), and allow Australian authorities to “independently analyse” the sensor data they collect.

Defence also said the system would provide “independent mission assurance for objects of
specific interest to Australia”, such as potential threats to Australian satellites, as well as the ability to assess “anomalies” in the movement of other things in orbit.

A Defence spokesperson did not return a request for comment.