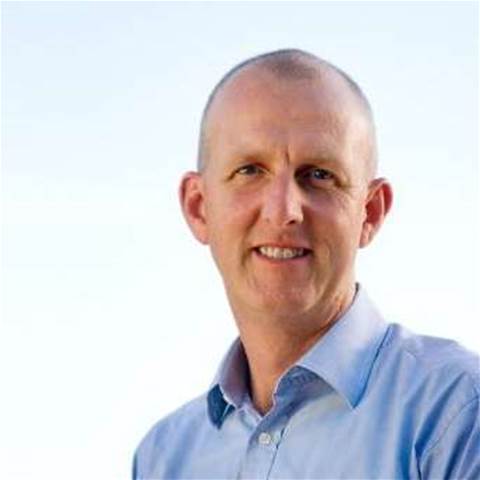 The Department of Defence has appointed Dr Peter Lawrence to lead its IT operations after current chief information officer Greg Farr's contract expires on November 17.

Dr Lawrence will take the helm of one of the Australian Government's most complex IT shops, described by Farr as "the best gig in town".

The appointment was confirmed to iTnews by a Defence spokesman, who noted an exact start date was yet to be set.

Dr Lawrence comes into Defence with a strong pedigree in executive IT, most recently as group manager of IT for energy markets at Origin Energy.

He has previously held down the roles of CIO and head of infrastructure at ANZ Bank, and a range of regional and global roles at petroleum and energy giant, Shell.

His career path to government CIO is not dissimilar to that of Human Services CIO Gary Sterrenberg, who also entered the public sector after stints at ANZ and Shell.

Farr's five-year CIO contract at Defence is coming to an end. He was given no opportunity to renew his tenure at the agency.