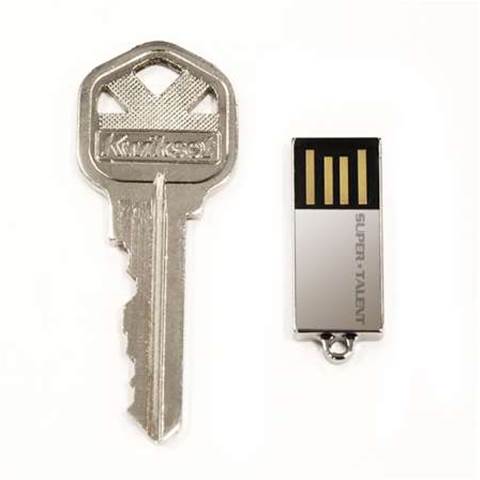 A thumb drive reportedly containing 20 classified documents from the Department of Defence was found on a Qantas plane last week.

It was handed into radio station 2GB and recovered by Defence staff on Thursday (photo).

Defence acknowledged the breach on Friday afternoon, announcing that an investigation into the loss of the thumb drive was underway.

The Australian reported that the drive contained documents that were listed as “classified” and “restricted”, and instructions that the contents should not be released to the media.

Defence announced on Friday that none of the information contained on the drive was “highly classified”, and some documents were unclassified and available online.