Defence hunts for a new supercomputer 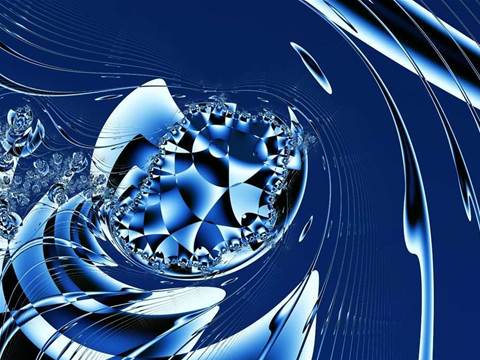 What would you do with a $2.2 million computing beast?

Australia's Defence Science and Technology Organisation plans to buy a high-performance computer worth up to $2.2 million.

The DSTO did not reveal what the cluster would be used for, the tender documents stating only that it is seeking an x86-64 processor-based system by May 2013 that will be used for  "computational fluid dynamics simulations".

iTnews has approached Defence for more details, but it wasn't forthcoming before deadline.

The new supercomputer will be housed in a modular data centre such as a modified shipping container.

Whatever the system is to be used for, Defence is expecting some processing grunt: the tender also seeks Linpack performance benchmarks to be supplied with the system. Linpack is used as the basis of the Top 500 supercomputer list.

What would you imagine Defence would want with a supercomputer in a modular (i.e. portable) container? Feel free to leave your thoughts below or email in your best ideas. We might even come up with a prize for the best suggestion.