Defence CTO moves toward two-speed IT 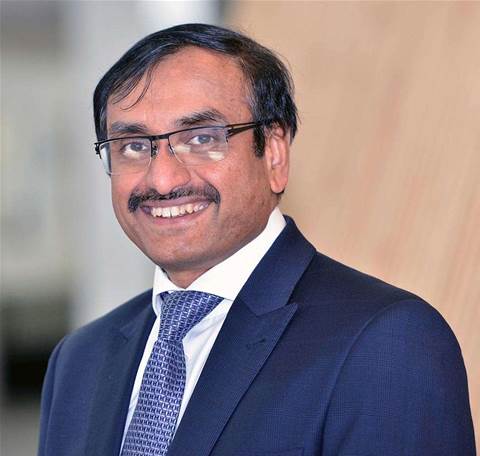 Aims for flexibility, agility and risk in IT developments.

Australia's Defence department has established an innovation board under the chief technology officer in an attempt to embed a two-speed IT architecture within the agency.

Addressing the Trans-Tasman Business Circle in Canberra yesterday, Defence CTO ﻿Mohan Aiyaswami ﻿said innovative IT developments should be appraised and considered much sooner and with less formality than mainstream “waterfall” software development models.

In two-speed IT, agile and innovative initiatives on the front-end are able to move forward more quickly, without being bound by the same checks and balances used for legacy back-ends and business-critical IT.

"We cannot follow the same process for all the things we want to do," Aiyaswami said.

“We have to be agile and able to introduce new concepts, new ways of dealing with information, -- that’s what two speed-IT is about: How can we do both kinds of IT projects?” he asked.

His response has been to sponsor an initiative to “centralise innovation”.

“Anybody that has an innovative idea, from our people or the market, or some idea that we hear about, we have created a mechanism - the innovation board - to introduce it in a centralised way."

A presenter will pitch their innovative idea to the board to determine its merits. The board is made up of Defence peers, with the CTO the sole IT representative.

The board will canvas a range of ideas for improvements, and be able to make decisions “on the spot”.

“It doesn’t take six months of paper work to get to the stage of being considered,” Aiyaswami said.

The key criterion for choosing whether a project gets a tick is whether it is “good for the Defence organisation”.

If considered worthwhile, the project is then trialled in a special “sandpit” managed by the CIO Group.

These projects will form part of an “innovation register" and undergo proof-of-concept prototyping to decide whether to proceed to more extensive rollout trials.

The innovation board meets once every quarter. Aiyaswami estimated some three proposals will get through in the next six months or so.