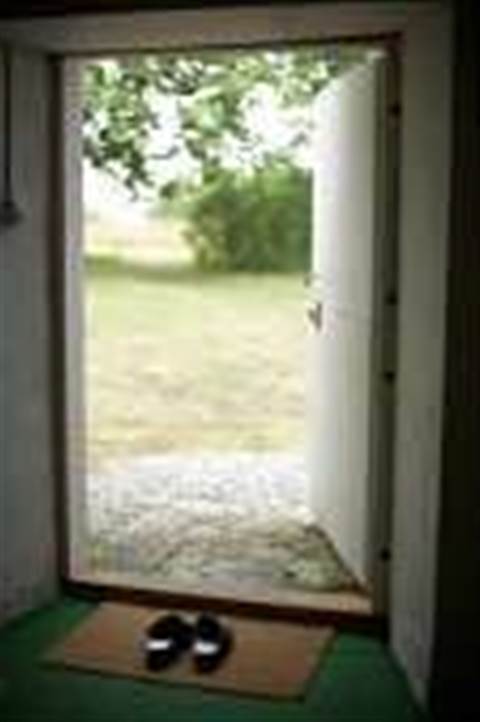 The senior government bureaucrat who replaced Glenn Archer at the Department of Finance but eschewed his Government CIO mantle has followed her predecessor out the door after just six months in the role.

Her appointment coincided with a Finance restructure that saw non-tech functions moved into the Australian Government Information Management Office (AGIMO) division, and the AGIMO title retired.

“Ms Deininger will be taking up a senior position at the Department of Human Services which will draw on and expand her public sector policy experience,” a Finance spokesperson said.

The department has denied that a period of upheaval between Archer’s departure, the dissolution of AGIMO and now Deininger’s resignation has impacted on the Government’s IT agenda.

One of Deininger’s key deputies, Marc Vickers, is also currently working outside of the Finance office, on secondment to the Department of Premier and Cabinet.

Finance has started its hunt for a replacement to Deininger's position, and is offering between $201,063 and $236,385 per annum for suitably qualified candidates.

Applications are open until 12 November, but under the current public service hiring freeze, only existing Commonwealth employees are eligible.

The first assistant secretary role will be filled in the interim by Simone Pensko while Finance looks for a permanent replacement.