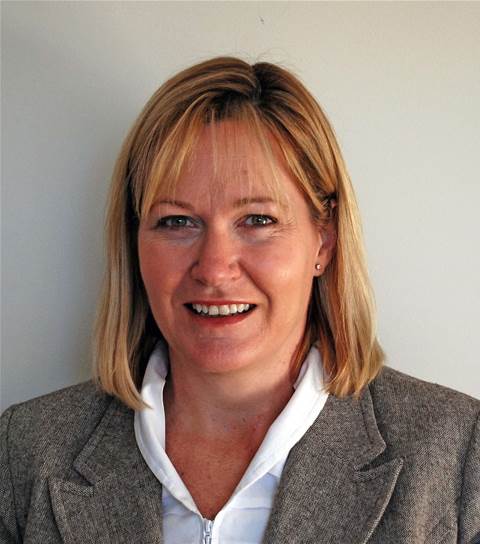 The PDMS is based on Microsoft's .NET framework and uses other Microsoft technologies including SQL Server and Office.

Monkley sought advice on the technical feasibility and scalability of the PDMS architecture from AGIMO, Gartner's international advisory services and Microsoft.

"We brought Microsoft experts in to look at the architecture and the technical design of the current PDMS solution and assure us it was scalable and could be applied across the 41 different agencies in a sound and secure way,” she said.

A hardened version of Windows 2008 R2 is the base operating system and all application components excluding SQL run in Hyper V instances.

Virtualisation server templates are used to allow for rapid deployment of the server components to cater for increases in demand.

The infrastructure is distributed between both of DEEWR’s main data centres allowing for redundancy, high availability and disaster recovery.

PWS will also be accessible from mobile devices, but timing for the delivery of that capability is yet to be determined by the PWS Governance Committee.

What agencies can expect

The PWS will offer each agency a uniform set of core modules that cover:

Monkley has ruled out customising the core product for each of the 41 client agencies.

However, she expects to build robust relationships with the agencies involved.

“This is very much a joint partnership as we proceed to implement with each agency, we will be working hand in glove with them to ensure success,” she said

Monkley expected that lessons learned from early implementations would be incorporated into later tranches of the project to maximise success.

“The larger challenge [with PWS] is not about the technology, it’s about change management and how we work through the process by engaging with our colleague agencies,” she said.

Allied with this challenge is the chestnut of managing a fee for service scheme that requires being transparent about costs of the service.

This led to to the recruitment of a dedicated manager to manage and cultivate relations with agencies based around a common memorandum of understanding (MOU) that AGIMO had worked on since 2010.

The “MOU relationship manager” will be responsible for the day-to-day issues, Monkley said.

“Equally I will talk with my counterparts regularly as well.”