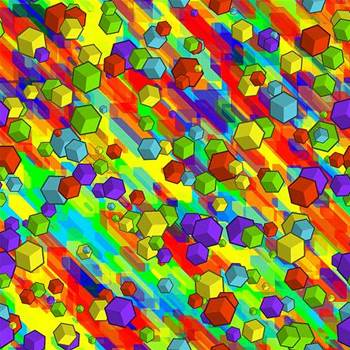 If the rampant public hacking wasn't enough to convince many that 2011 was pulled from the 1990s, Microsoft on Tuesday said it moved to fix a "ping of death" bug considered largely extinct for the last decade.

The "ping of death" was a malformed packet sent to a variety of operating systems, routers or printers that could crash the target.

The vulnerability detailed as "important" in CVE-2011-1871 allowed attackers to trigger a remote reboot in Windows machines.

"A denial of service vulnerability exists in the Windows TCP/IP stack that is caused when the TCP/IP stack improperly handles a sequence of specially crafted ICMP messages," Microsoft explained.

"An attacker who successfully exploited this vulnerability could cause the target system to stop responding and automatically restart."

The local Windows firewall would not stop the attack.

The more severe of these vulnerabilities could allow remote code execution if an attacker sends a specially crafted Naming Authority Pointer (NAPTR) query to a DNS server. Servers that do not have the DNS role enabled are not at risk, the report said.

Further details on the fixes will be discussed on a webcast at 4am tomorrow.

- With Greg Masters, SC Magazine US.