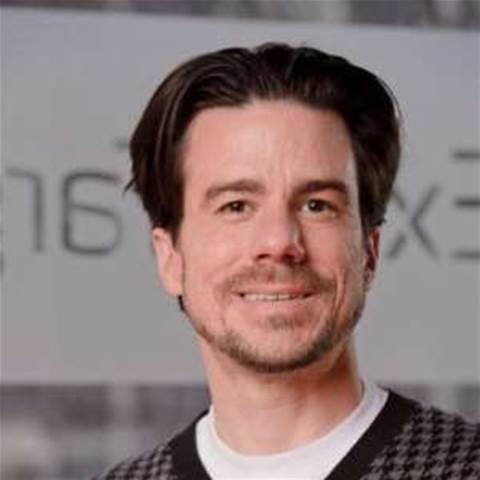 Tributes are flowing from inside and outside the open source community after Debian founder Ian Murdock passed away, aged 42.

News of Murdock’s passing was revealed in a blog post by Docker CEO Ben Golub, who lauded his work founding Linux distribution Debian.

The ‘ian’ in Debian is derived from Murdock's name.

“Debian was one of the first Linux distros to be forged, and it is widely regarded as a one of the most successful open-source projects ever launched,” Golub said.

“Ian helped pioneer the notion of a truly open project and community, embracing open design and open contribution; in fact the formative document of the open source movement itself (the Open Source Definition) was originally a Debian position statement.”

Debian mourned the loss of a Murdock in a blog post of its own.

“Ian started the Debian project in August of 1993, releasing the first versions of Debian later that same year,” Debian said.

“Debian would go on to become the world's Universal Operating System, running on everything from embedded devices to the space station.

“Ian's devotion to the right thing guided his work, both in Debian and in the subsequent years, always working towards the best possible future.

“Ian's dream has lived on, the Debian community remains incredibly active, with thousands of developers working untold hours to bring the world a reliable and secure operating system.”

Several technology publications including Arstechnica and Venturebeat speculated on the cause of death, citing tweets, but the veracity of the source information could not be independently verified.