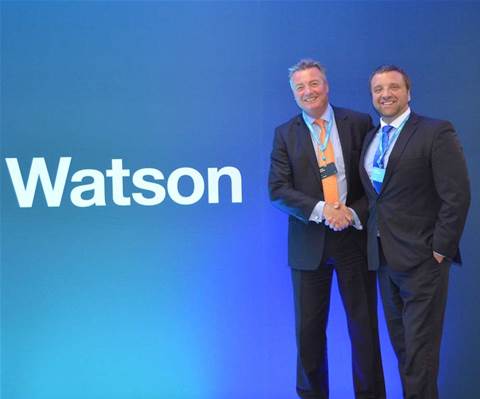 The ANZ Bank announced it would start using IBM’s Watson technology as part of its customer service offering in May 2013, but has yet to put the system into production.

The bank now says it won’t be using Watson to deliver financial advice directly to customers, but rather as a “helpful assistant” to financial advisors as they liaise with customers.

Joyce Phillips, chief executive of ANZ’s Global Wealth Group said that “in the next few weeks”, the bank plans to unveil the new Watson Engagement Advisor Tool in its Sydney ‘GROW’ centre and later distribute it as an app to aid ~400 of the bank’s financial planners. 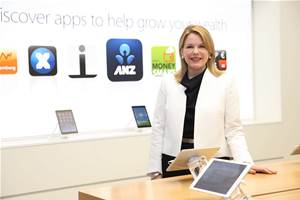 ANZ has spent the last 15 months ‘training’ its ‘instance’ of the Watson application by loading it with unstructured, complex information including the terms and conditions of ANZ insurance products, product disclosure statements, research information, market data and financial statements.

The bank has also spent the last year identifying a list of 14,000 questions on insurance that customers are likely to ask of a financial planner, identified the ANZ documents that can answer these questions, and linked the two together within the Watson applications. The bank has also compiled an ‘insurance thesaurus’ to help Watson understand any non-standard terminology used in insurance queries at ANZ.

Finally, the bank has come up with 2500 ‘blind’ questions to throw at the machine after each cycle to measure its adaptive progress. 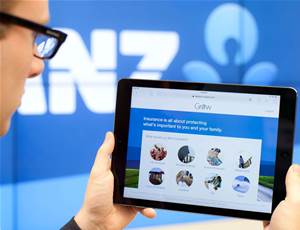 Even before the system is in production use, the process has helped ANZ identify a large number of questions for which it offers no documented evidence for customers. The bank has subsequently commissioned 500 new pieces of collateral to ensure the system can answer these questions.

ANZ intends to branch out from using Watson for insurance products to also use it for wealth products such as superannuation and investments, but has yet to set a date for this to launch.

How does IBM's hosting of Watson in the United States impact plans at the ANZ and Deakin University? Read Brett Winterford's blog post on Watson and data privacy.