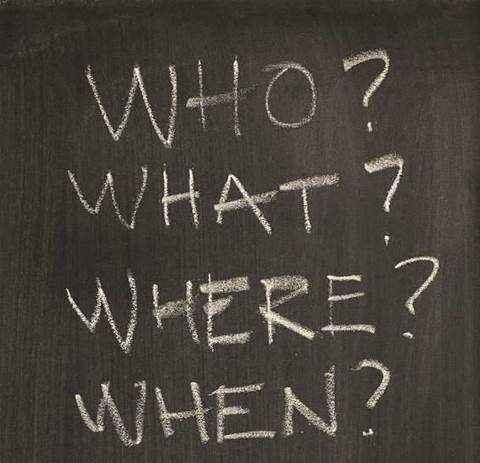 The owners of the film Dallas Buyers Club plan to ask alleged copyright violators for details of their annual salaries and online file sharing activities to determine the size of the penalty to be charged for claimed infringement.

The Federal Court in Sydney today heard details of the unpublished drafts of the letter and telephone script Dallas Buyers Club LLC proposes to communicate to account holders it has identified as having shared the film online without paying.

Lawyers for internet service providers in the case - which includes iiNet - revealed the draft telephone script would see alleged infringers asked how much they earned annually as well as for details of their downloading history.

To push for such details, ISPs argued, was outside the scope of the case and the court should not allow such questions to be asked.

They said the script was a way of working out how much DBC could demand of an individual user in copyright infringement payments.

Asking what a person has downloaded was effectively conducting a "royal commission into [file sharing software] BitTorrent", the ISPs argued.

Counsel for DBC countered the rights holder was entitled to assert in "reasonably firm terms" why it contended that copyright infringement had taken place.

The telephone script "did not overstep the mark", DBC argued - the questions were relevant and a user could decide whether or not to answer.

"They are perfectly proper questions. We would be criticised if we didn't ask them in terms of our obligations to resolve a case out of court," DBC LLC counsel Ian Pike said.

Letter, script should be private: DBC

The rights holder also argued against the draft letter and telephone script being made public lest it weaken its "bargaining position" and allow alleged infringers to work out how to reduce the fees demanded by DBC.

DBC also said it shouldn't be required to put an individual's proposed fee in the letter "because we can't". ISPs have been pushing for a standard $5 fee.

DBC LLC argued there was no one-size-fits-all approach, and said the penalties would likely sit in a range depending on the severity of the alleged offence.

Those who download once and who have financial difficulties would be on the lower end of the scale, DBC said.

However, Justice Perram questioned how he could be confident that the company would not extort alleged infringers without either specific fee figures or how DBC LLC planned to calculate the penalties.

He ordered the company to submit to him its methodology behind the fee calculation so he could be certain it wouldn't be "unrealistically demanding" in terms of damages.

DBC indicated the methodology would be based on a license fee (had the film been bought) along with a proportion of the company's out of pocket costs and additional damages.

Perram agreed with DBC counsel that the methodology should be kept private.

The script and the letter have been tendered into evidence. The documents are open to parties but non-party access wil remain at the judge's discretion. iTnews is seeking access to the files.

A final judgment on the case is expected between July 10 and 15.