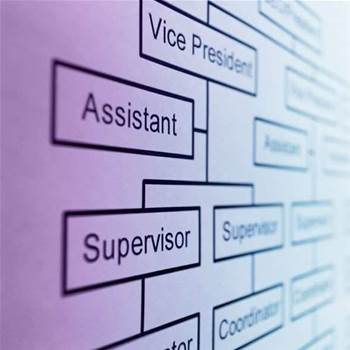 Following the death of Michael Browne.

Datacom has appointed Jonathan Ladd to take over as chief executive of the group following the death of Michael Browne. The former group CEO died aged 47 after suffering a heart attack on Saturday.

Ladd has been a director of Datacom, based in Sydney, for four years. In a statement Datacom said that the directors felt it was "important to quickly establish certainty around this position for staff and customers".

Executive chairman of Datacom Group John Holdsworth said, "The directors were reassured to have a person with Jonathan [Ladd's] experience and detailed knowledge of Datacom to step into this position in these difficult circumstances for the company."

There will be no change in Datacom's direction, Datacom said.

Lad has 33 years extensive experience in the IT business, including a 10 year period as CIO for P&O.

Got a news tip for our journalists? Share it with us anonymously here.
Copyright © CRN Australia. All rights reserved.
Tags:
brownedatacomdavidsongregholdsworthladdmichaeltraining & development