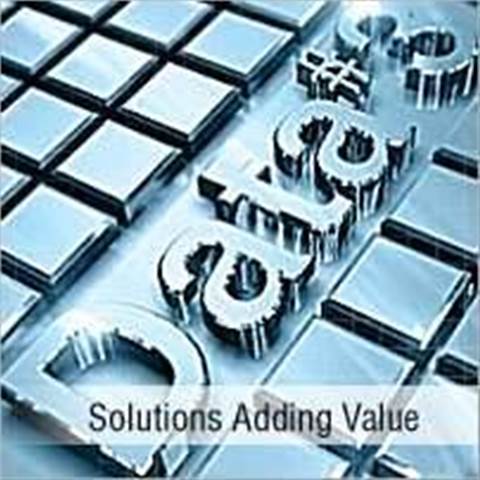 ASX-listed integrator Data#3 has extended its sympathy and support for one of its Victorian-based employees, killed in the Burnley Tunnel tragedy.

Damian McDonald was one of three who tragically lost their lives in an accident in the Burnley Tunnel in Melbourne last week. McDonald was a valued employee of Data#3 and a decorated 1994 Commonwealth Games gold medallist and Atlanta Olympian.

John Grant, managing director of Data#3 offered the company’s sympathy and support to Damian’s wife Bree, their young son Lachlan, and other family, colleagues and friends who have been affected by the sad loss.

“He is better remembered by his colleagues in Data#3 as being one of life’s great people. He had earned the respect of his peers and customers alike and it was his positive and generous personality that stood him out from the rest,” said Grant.

“Damian was a great member of our team, and contributed to our business not only through his work performance, but in his ability to lift all those around him.”

“His passion was evident in everything that he did, and he had shown enormous potential to grow professionally within our business. Damian’s loss is immeasurable and he will be sadly missed by all.”

Grant said readers could send their condolences and support directly to him at john_grant@data3.com.au.

The incident within Burnley Tunnel was the result of a collision between seven cars and trucks that caught on fire.