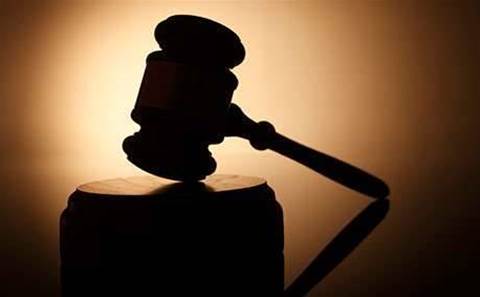 Can courts prosecute insecure software without a breach?

Home and small business networking company D-Link has vowed to fight the United States Federal Trade Commission over what it describes an “unwarranted and baseless” lawsuit brought against it over alleged security vulnerabilities.

The US consumer watchdog voted to take D-Link to court earlier this month, alleging the company “failed to take reasonable steps to secure the software for their routers and IP cameras”.

FTC is urging a US District Court in California to compel the company to tighten their security practices and cover the regulator's legal costs in bringing the case.

Today D-Link announced it had enlisted non-for-profit defenders from the Cause of Action Institute to fight the charges.

D-Link says the court action by FTC  threatens to set a “dangerous precedent” that could allow the government to sue businesses in the absence of “a single instance of actual or likely consumer harm”.

The consumer electronic's chief information security officer William Brown pointed out that there has been “no actual data breach” alleged by the FTC in its suit.

Cause of Action Institute’s Patrick Massari said “if the FTC can bring a lawsuit on the mere potential of a data security breach, nearly every company will be subject to unconstrained and unexplored data security liability.

“Such limitless liability coupled with FTC's history of unrelentingly litigious oversight will no doubt have a chilling effect on innovation in the Internet of Things”.

The commission has a mixed record of legal action against companies it says haven’t done enough to protect their customers against hacking or privacy breaches.

Its case against diagnostics laboratory LabMD was knocked back in 2015 after it failed to convince a court the firm had exposed the personal information of approximately 10,000 consumers.

A judge ruled the commission had proved the “possibility of harm, but not any ‘probability’ or likelihood of harm”.

However it did secure a $2.2 million settlement with Ashley Madison after a hack on the infidelity website leaked the details of 36 million account holders in July 2015.