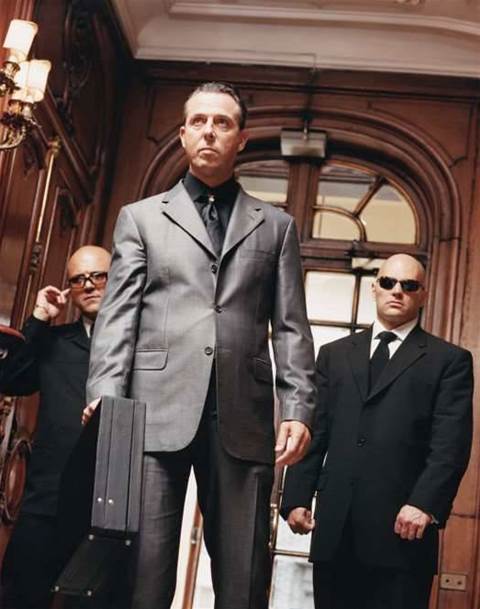 The cybercriminal's stable diet of trojans and botnets is taking a back seat in the multi-million dollar cybercrime industry as blackmail, extortion, terrorism and even murder become prominent in the organised crime syndicates of the digital age.

Page 1 of 3  |  Single page
It’s exactly the same as the crimes that have been around for years in the traditional criminal world, said Dmitri Alperovitch, director, intelligence analysis at Secure Computing Corporation during a seminar at this month’s RSA Conference in San Francisco.

There’s a lot of talk about ties to terrorism and organised crime, explained Alperovitch, pointing to a case last year in the UK where two men - alleged Al Qaeda operatives – were convicted for terrorist incitement activity.

“They were essentially acting as Al Qaeda’s Internet PR agency,” Alperovitch said. “They were posting videos of Osama Bin Laden on the Internet and a lot of the times they were using compromised machines.

“However, these individuals were actually participating on several cybercriminal forums and they were participating in phishing activities, carding activities and exchanging credit card [details] with Eastern European mafia the proceeds of which were financing terrorist equipment and expenses,” he claimed.

“It is also believed that the [two in question] were involved in the July 7 London bombing. It’s one of the clearest cases to date of cybercriminal activity actually resulting in deaths of people.”

Described as the 21st Century’s portal for organised crime, the Web is where the money is where millions upon millions of dollars are accessible to the criminals in compromised online transactions.