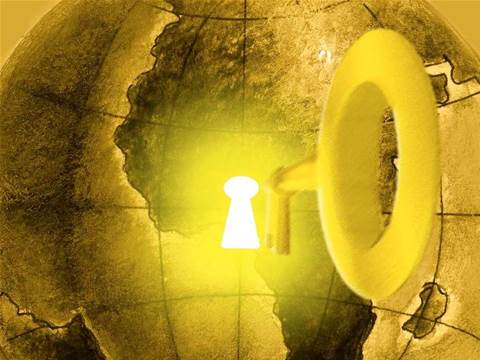 Users urged to exercise caution after Children in Need weekend.

Security experts have warned internet users to be especially vigilant about potential scams after this weekend's BBC Children in Need charity event in UK which raised over £19m ($44.05 million)so far.

"Cyber-criminals are targeting heavily trafficked websites, and donors seeking to contribute to worthy causes must use caution when visiting these sites.

"Do not download applications such as screensavers or videos unless you know they are from a trusted source. This type of seemingly benign behaviour will make them more susceptible to an attack from hackers."

Several million people watched a dedicated televised fundraising and awareness initiative on Friday, and a proportion are sure to visit related websites with the intention of donating.

But Webroot warned users about a potential spike in system monitors and key-loggers which can easily be downloaded onto a computer from a spoofed website.

Classified as some of the most dangerous computer security threats, system monitors and key-loggers can track and record a user's individual keystrokes, making it easy for spyware criminals to steal personal information.

"We recently saw an example of spoofing and typo-squatting in the US surrounding their Presidential candidate websites," said Banks.

"Donors were giving their credit or debit card numbers to cyber-thieves because they simply made a typographical error, or selected the wrong website.

"We also saw a large number of Trojan downloads which can be used to take control of a computer or load potentially unwanted software like key-loggers or system monitors."
Got a news tip for our journalists? Share it with us anonymously here.
Copyright ©v3.co.uk
Tags:
cybercriminals donations online security target