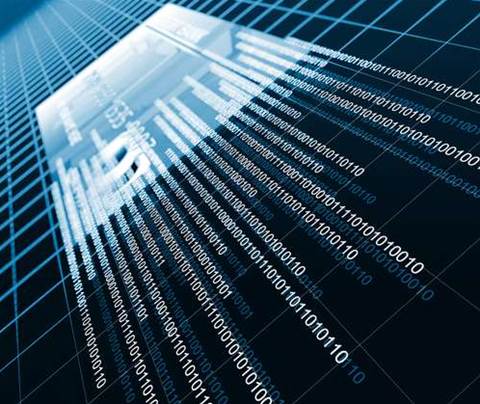 New tool for NPP sniffing will spread its wings.

Payments processor Cuscal is under two months away from retiring its payment cards fraud detection application and adopting an AI-fuelled replacement.

As explained to iTnews by chief client officer Bianca Bates, Cuscal currently uses a rules-based fraud detection application, but feels that approach has been superseded by other technologies.

Bates also said that the current application produces more false positives than Cuscal is comfortable with, and as such incidents inconvenience customers the company needs to do better.

The new card fraud application will use the same Feedzai fraud detection software that Cuscal has already deployed for its NPP inspection.

Feedzai is a startup that applies machine learning to fraud detection. The company’s software is tuned to run in-memory, but can do so in commodity servers rather than the more expensive hardware required for other in-memory databases.

The company works against an anonymised pool of data from its clients, as doing so gives it a bigger model on which to run its analytics engines and find patterns of fraud.

Insights derived from analysis of pooled data is then applied to fraud detection on clients’ individual data sets, which remain on-premises.

He might be onto something: the nine-year-old company has received US$82 in funding, expanded to four nations and has now placed people in Australia to service Cuscal. Along the way it has scored deals with ten of the world’s top 35 banks.

Cuscal adopted Feedzai because its current fraud detection tools were designed for card-based payments and don't translate well to the account-based transactions generated by NPP traffic.

But Bates said the company has found Feedzai can be applied to cards too. It is therefore winding up its old platform and preparing to apply Feedzai to both card transactions and the NPP.

Bates said the transition is planned to conclude within the next two months.