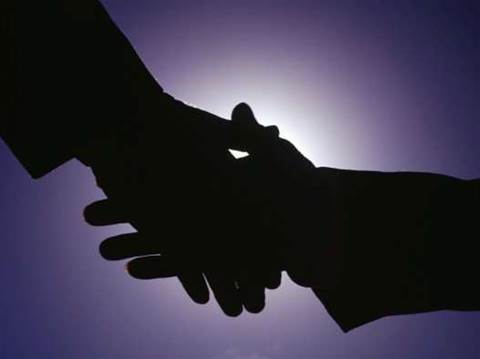 The services giant, which had been iSoft's biggest customer since 2004, said it put it "in a good position" to service Australian e-health and telehealth programmes.

It cleared its first major regulatory hurdle in June when it was cleared by the European Union that ruled it "would not significantly reduce competing IT service providers' access to healthcare software" especially in Britain where the merging parties' market shares were highest.

About three weeks later, it cleared the Federal Court of Australia and won the approval of shareholders.