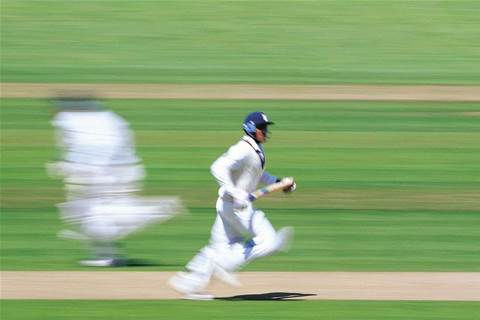 Staff productivity is set to nosedive during the next eight weeks of the Cricket World Cup, according to email and Internet management firm Marshal.

Cricket fans are gearing up for 51 games of international cricket that will be played over 39 days, including 27 working days. With expanded live coverage of the games on the Internet, fans will find it easier to watch more hours than ever before, a cause for concern for employers.

Marshal’s threat research and content engineering team found that if one in 10 of Australia’s 10 million employed people (according to the Australian Bureau of Statistics) with an average $27.30 hourly rate, spend 30 minutes a day catching up on the World Cup for the 27 working days the tournament is played, the results will be more than 13.5 million hours of lost productivity. This will also cost Australian businesses up to $371 million in lost productivity.

“Australia, more than any other country, has both sexes who follow sports closely and it doesn’t take much to affect productivity.”

Hawkins said most companies implement processes to avoid employees checking non-work sites when they should be working, but the policies are difficult to enforce.

“The policies that are in place are often tucked away in an employee’s contract. What firms really need is the technology to restrict users’ access of certain sites at certain times,” added Hawkins.
Got a news tip for our journalists? Share it with us anonymously here.