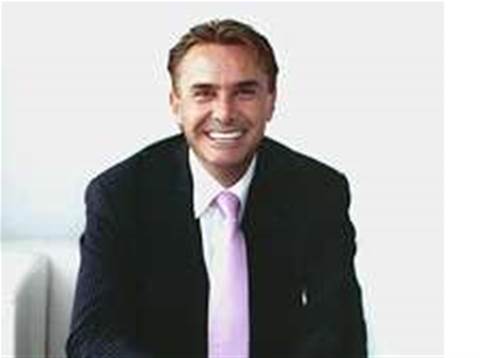 John Ilhan founder and CEO of popular Crazy John's mobile phone stores has died of a suspected heart attack at age 42, according to media reports.

Reports claim, that Ilhan collapsed during his morning walk near his home in the Melbourne suburb of Brighton.

Crazy John's managing director Brendan Fleiter said in media reports: "John was an inspiration to everyone who ever knew or worked with him. This is a tragic day."

John Ilhan was born in Turkey in 1965 and moved to Melbourne when he was three years old. According to the company profile, John Ilhan opened his first store in the inner-city Melbourne suburb of Brunswick in 1991 and was the first to sell a mobile phone for $1.

Today Crazy John’s is the largest independent phone retailer in Australia with over 120 retail stores across Australia.

By 2007 he had an estimated fortune of $310 million.
Got a news tip for our journalists? Share it with us anonymously here.