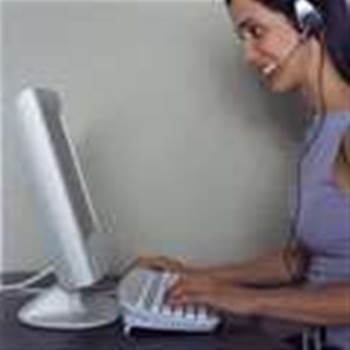 In February, the Hastings-Port Macquarie Council in northern NSW called for such facilities to be funded to raise “knowledge, awareness and access” to NBN-enabled services.

The Port Macquarie-Hastings council area falls within Lyne, the Federal electorate held by Independent MP Rob Oakeshott, a strong advocate for the NBN.

Today, Communications Minister Stephen Conroy told the CeBIT conference in Sydney that the Government would allocate $23.5 million toward the building of 'Digital Communities Hubs' in the 40 first and second release sites.

Those facilities would house networked terminals for residents to experience the NBN, even if they chose not to pay for an NBN service at home.

Conroy stressed that only a Government-funded NBN could tackle “digital exclusion” felt by 26 percent of Australians, particularly those in regional areas.

Alternate plans to allow the public sector to fund Australia’s broadband future would only see investment land in profitable urban areas, he said.

Hasting Council's general manager Andrew Roach had noted in submissions to the Government that "uninformed, untrained and, in some cases, an unmotivated market will generally have a low demand for NBN, irrespective of the quality of the technology".

The site included a list of ‘broadband champions’ that would espouse the network’s benefits in their respective industries.