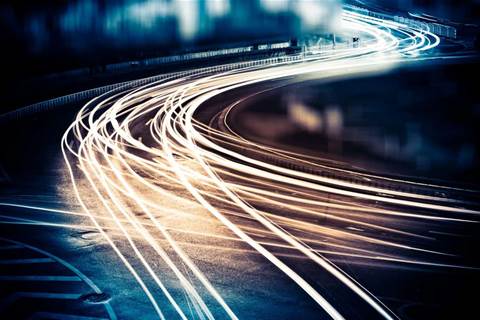 Alcatel-Lucent claims to have achieved over one gigabit per second data transmissions on phone network copper wire in a trial conducted with Austrian telco A1.

The trial used a digital subscriber line (DSL) modem prototype made by Bell Labs and ran over a single, "good quality cable". Speeds achieved were 1.1Gbps over 70 metres and 800Mbps over 100 metres, Alcatel-Lucent said.

With vectoring enabled to cancel out cross-talk or interference noise from a second line, testing on older, unshielded copper cables achieved speeds of 500Mbps over 100 metres, according to the company.

Without vectoring the second line created enough interference to drop the line speed from 500Mbps to just 60Mbps.

Alcatel-Lucent claimed to have pushed copper cables to speeds of 1.3Gbps over 70 metres under laboratory conditions. 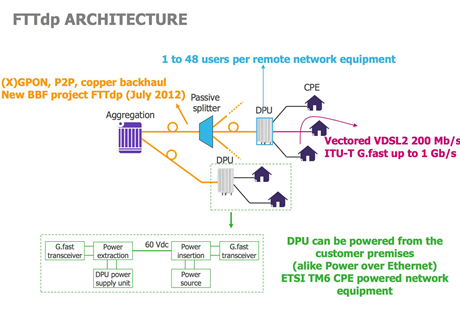 G.fast uses 100MHz of bandwidth - substantially more than the 8 to 30MHz used by VDSL2.

The technology is not yet standardised, but Alcatel Lucent said it was a natural evolution of today's VDSL2 copper broadband service, and could be used to provide fibre to the premises (FTTP)-like performance from distribution nodes.

The International Telecommunications Union (ITU) is expected to ratify G.fast as an official standard by March 2014.