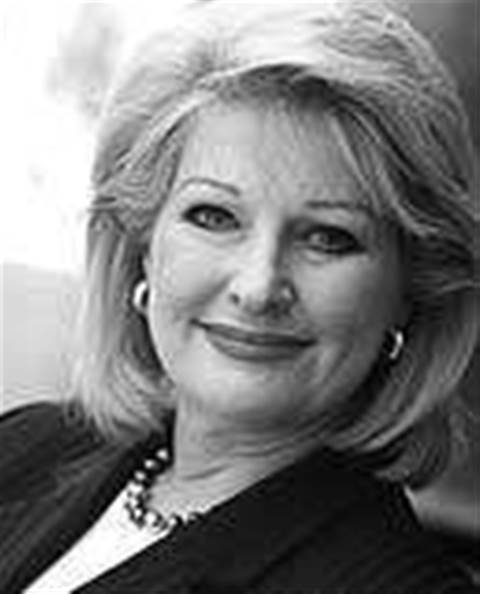 AUSTRALIA - The Minister for Communications, Information Technology and the Arts, Senator Helen Coonan, has announced that Labor's plan to deliver fibre-to-the-node broadband to 98 per cent of Australians could fall short of that figure by a whopping 23 per cent.

Coonan said the Member spearheading the plan, the Shadow Minister for Communications and Information Technology, Stephen Conroy, needs to “come clean” about his Party’s plans as he has been conveying mixed messages to the public.

“Senator Conroy doesn’t know whether he is coming or going. Last year he said that a mix of technologies was necessary to service the needs of all Australians, now he is saying that fibre-to-the-node is the only solution,” Coonan said today in a statement to the press.

According to Coonan, she issued a “clear challenge” to Federal Labor Leader Kevin Rudd and the Labor Party to provide all the prices, maps and technical information about Labor’s broadband plan.

“I will keep this challenge going until the Labor Party come clean and show us how and where they plan to rollout their network idea,” Coonan said. “And while they scrap around and try to do the numbers, I will start the delivery of a new, state-of-the-art, high speed broadband network and the switch on will start immediately.”

The Coalition Government has claimed it can provide broadband coverage to 100 per cent of Australians through a mixture of technologies including WiMAX and ADSL2+.

The Coalition Government is guaranteeing a minimum speed of 12 megabits per second, which is sufficient bandwidth to support broadband internet, VoIP, multiplayer interactive gaming, streaming media, web-surfing, video and teleconferencing, instant messaging and media content downloads, according to Coonan.

The Labor Government on the other hand is touting fibre-to-the-node (or fibre-to-the-premises) broadband internet for 98 per cent of Australians, with the remaining two per cent eligible to apply for a broadband grant.

“WiMAX has been designed and developed to provide business grade quality of service (QOS), ensuring that the range of applications identified above are delivered at a consistently high quality,” said Coonan in her media statement. “WiMAX is currently being deployed or rollouts being planned in countries such as Canada, the United States of America and the United Kingdom.”

The Opposition has not responded to Coonan’s announcement.
Got a news tip for our journalists? Share it with us anonymously here.