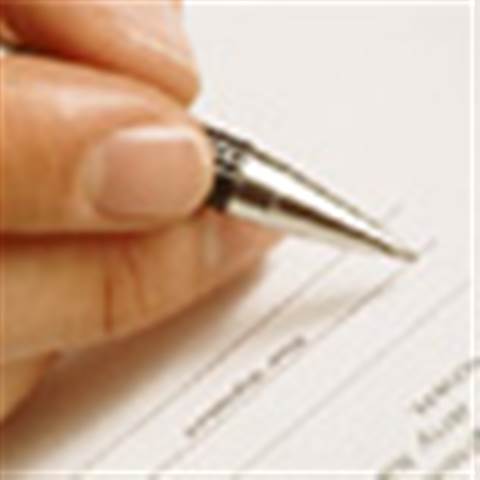 Federal ICT minister Helen Coonan, has reflected on the last decade of the telco industry in a speech at the ATUG Conference in Sydney.

Federal ICT minister Helen Coonan, has reflected on the last decade of the telco industry in a speech at the ATUG Conference in Sydney.

Unsurprisingly, Coonan took the opportunity to highlight a number of Howard government achievements over the past 10 years, including the privatisation of Telstra.

Reforms to the telecommunications regulatory framework, and $3.1 billion in funding to underpin improved services in rural and regional Australia, were also flagged.

“When we first came to government there were only three telecommunications companies – now there are 153 carriers,” she said in her speech.

“In 1996 the value of the communications sector was around $13 billion. Today, it is almost twice that at around $25 billion.”

Looking at the year ahead, Coonan said the rollout of next generation broadband infrastructure and the third float of Telstra’s shares would be major focus areas for the government.

The trick to encouraging investment in next generation infrastructure, she said, was to ensure that it fostered competition and the development of innovative services.

“Where there is a need for targeted investment by taxpayers then the Government must ensure this funding goes to areas of clear market failure, rather than paying companies to make decisions that make commercial sense,” she said.

Looking at the regulatory environment, Coonan said that clear, sustainable competition was not yet assured in Australia.

She said the ACCC was on the right track with its research into competition suggesting that there was danger in reverting to a wholly resale competitive market, rather than moving to greater facilities-based infrastructure competition.

“The ACCC has [also] identified the growth of the Unbundled Local Loop (ULL) market as a crucial stepping-stone to the development of full infrastructure competition,” she said.

“While not full facilities-based competition, the ULL does mean that competitors are not locked into resale only, and are able to differentiate their service and offer new pricing constructs.”

In the context of the full privatisation of Telstra, and in order to provide certainty for all competitors and investors in markets, a settled regime was also critical, Coonan said. Bottle necks on Tesltra’s network also needed to be addressed.

In related news, Senator Coonan has also announced the release of the final guidelines for the Government’s $50 million Metropolitan Broadband Connect program.

The $878 million program is part of the Government’s $3.1 billion Connect Australia package and subsidises internet service providers to help people living on the fringes of larger cities connect to broadband.

The final program guidelines and provisional demand register can be accessed from the Metro Broadband Connect website at www.dcita.gov.au/tel/mbc.