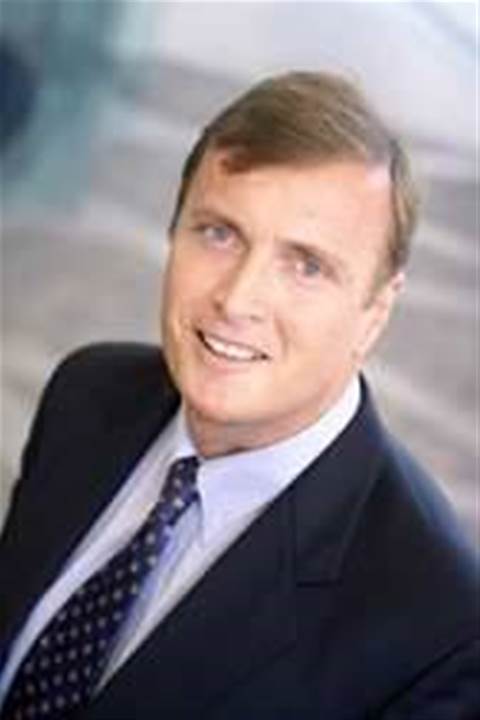 Boreham told delegates of the Communications Policy & Research Forum that enforcement represents a key challenge for regulators, particularly when dealing with large international players like Google.

"There are some pretty big elephants in the room - Google [and its video brand] YouTube are big global [players] that care about their reputation," Boreham said.

He also said the review committee is examining a "scheme for organisations that may not have a significant Australian presence, but [who likewise] care about their brand".

A 'name and shame' mechanism is seen as one way to influence those organisations, “to make sure that they fall at least closer to the regulatory regime in Australia”.

The Convergence Review review is examining media and communications regulation in Australia and assessing its effectiveness in an era where media can now be broadcast across multiple platforms simultaneously.

The review committee is due to hand its final report up to the Government by the end of March 2012.

What the committee has already determined, Boreham said, is that it will recommend a "bottoms up rebuild of the legislation of the Broadcasting Services Act."

He said the committee broadly agreed that "regulatory parity" is required to address an inconsistent and conusing set of regulations that govern online and broadcast media in Australia.

“Like services should be regulated in a like manner, regardless of the underlying technology platform or business model," he said.

"Content is content whether it is available through the internet or the airwaves, or any other means in the future”.

He said this was relevant not just to local content issues but also to issues such as media diversity, including cross-media ownership, licensing and planning and community standards.

However he also saw a need for flexibility in the application of parity rules, which he said also may need to be informed by community expectations or wider public policy objectives.

Boreham said the review would not propose regulation of user-generated content, but may target "aggregators" of such content.

He queried whether a user-generated clip that went viral was any less influential than a current affairs TV segment.