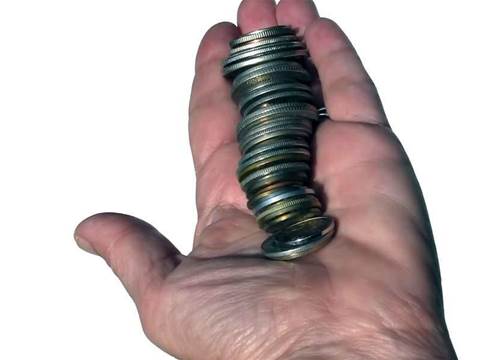 Consumers weigh in on e-Health debate.

A telephone survey of 1,208 Australian residents has found that while almost two-thirds of Australians wanted electronic health records, seventy percent were unwilling to contribute to the cost.

The survey was commissioned by systems integrator CSC, whose health services director Lisa Pettigrew has contributed to parliamentary e-Health discussions.

In the 2010-11 Federal Budget, $466.7 million was committed to the creation of opt-in, personally controlled e-Health records that would contain test, medication and immunisation information, and could be accessed online.

CSC argued that the consumers' perspective had been left out of national e-Health debates that took into account the perspectives of government, privacy advocates and clinicians.

Australian consumers aged 18 years and over were randomly selected to fill quotas for each capital city and non-capital areas, to reflect overall population distribution.

Each year, respondents visited doctors an average of 4.8 times, and saw an average of two different doctors. Some 90 percent said they "actively made an effort to improve and maintain their health".

Eighty-six percent of respondents said they personally kept some form of health record, although only half these shared the information with their doctors.

Only 43 percent were aware of the Government's planned introduction of e-Health records before the survey. After explaining the concept, surveyors found that 64 percent were in support, and half these were "strongly in favour".

Seventy percent stated they would not contribute to the cost of an e-Health record, and those prepared to contribute said they would pay no more than $50 per year.

Customers identified current medications, diagnostic test results, allergies, current and prior diagnoses, vaccinations and medical procedures as information that should be included in e-Health records.

Doctors' notes were regarded as less vital, and self-entered information such as daily blood pressure or glucose readings were seen as less vital still.