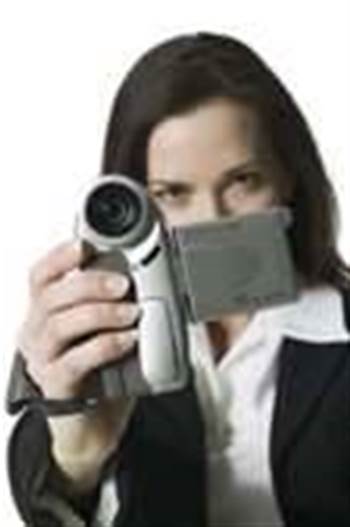 Growth rate slowdown looms as industry looks for the 'next big thing'.

Growth in consumer electronics spending is starting to slow down as the industry is scrambling to find the 'next big thing'.

The Consumer Electronics Association is projecting sales in North America to reach US$155.2bn in 2007, the trade organisation said on the eve of its annual Consumer Electronics Show in Las Vegas. While revenues will continue to grow, the 6.5 percent growth rate is slowing down significantly compared to 2006's 13.5 percent.

"A large part for why we are growing is because consumers are buying into the new products."

Spending on consumer technologies furthermore is outgrowing the growth of the overall economy, he pointed out, indicating that the industry is taking away revenues from other segments of the economy.

Yesterday's emerging technologies such as flat panel televisions and portable media players meanwhile are starting to mature, resulting in a price drop and deceleration of overall growth.

Meanwhile there is no clear signs yet of any technology that will allow the sector to keep recapture the past growth, Wargo said. He touted services such as Youtube and software as potential candidates, but said that it was too early to call out any winners.

"This show is at a crossroads," Wargo conceded. "The real theme is: What's the next big thing."

Got a news tip for our journalists? Share it with us anonymously here.
Copyright ©v3.co.uk
Tags:
consumerelectronicsfaceshardwareslowdowntrade