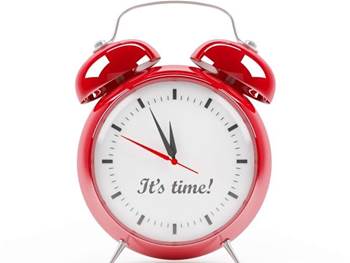 Telstra is sailing a steady course towards closure of its CDMA network on April 28 after Broadband Minister Stephen Conroy expressed his satisfaction with the telco’s amendments to its Next G service.

Earlier this year, Conroy delayed the CDMA network’s January 28 closure after a report released by ACMA found insufficient equivalence between CDMA and Telstra’s Next G network.

Telstra has since implemented a number of the Senator’s recommendations in an effort to bring the Next G network up to scratch. These include establishing a hotline for users with Next G handset problems and sending out teams of "Coverage Advocates" to visit customers in rural areas to help them make a smooth taransistion to the new network.

“Telstra is working towards the deadline of 28 April to turn off the CDMA network and consumers should act on the basis that it will be switched off,” Conroy said. “This is subject to me receiving a report that comprehensively addresses my concerns.”

Telstra said it was “very confident" the switch-off would occur on April 28 and urged customers still subscribed to the CDMA network to make the switch sooner rather than later.

“We are committed to closing down the old CDMA network on 28 April,” said Telstra spokesperson, Peter Taylor. “We encourage those who have handset and accessory questions to call the 1800 888 888 hotline to get them resolved before the old CDMA network is closed down for good on 28 April.”
Got a news tip for our journalists? Share it with us anonymously here.