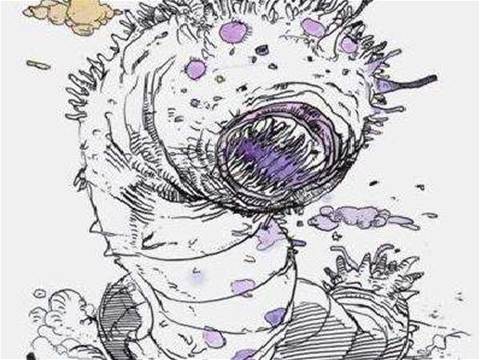 Security managers at a gaol had to consider closed circuit television footage tampered evidence after it was discovered the organisation's systems had been infected with the Conficker worm.

The gaol had taken all the usual precautions to safeguard its systems; hosts were isolated, external access was strictly forbidden as well as internet surfing and email, all the usual points of attack for a popular worm like Conficker.

But despite insistence from the gaol's security managers that any potential threats were false positives, Symantec analysts discovered unpatched servers running Windows 2003 — and connected to the gaol's IP-connected CCTV system — had indeed enabled the attack, potentially rendering video evidence as unusable.

"What we found was basically a CCTV system had been infected with a threat, and that had come through a maintenance device, a software update, where a third party was involved in maintaining the CCTV system," said Peter Sparkes, the anti-virus firm's director of managed security services for the Asia Pacific and Japan region.

Sparkes would not share details of the gaol's location or when it was infected.

However, he said the attack was an example of viruses and worms living long after their due date.

The Conficker worm is one such instance, continuing to trickle through the feeds of companies like Symantec four years after it was first discovered, despite numerous mitigation attempts by Microsoft and its effective beheading in late 2009.

"Everyone still thinks that the people perpetrating these threats is the smart guy in the shed," Sparkes said.

"It is quite now very easy to perpetrate these threats; there's toolkits, a lot of these people can be self-taught to create this type of malware. Though it wasn't an inmate in this case, it could possibly have been because the information is all available on how to perpetrate these types of threats."

The gaol was one of 1100 enterprises Symantec manages some level of security for through its MSS division, a unit the company says has rapidly grown since its inception locally ten years ago.

The firm unveiled an expanded operations centre for managed security customers this week in Sydney, one of four it operates around the world at alternate times for 24/7 monitoring.

The Sydney officer hosts 11 staff including analysts, as well as transition and systems managers, tasked with dealing with the billions of log entries and security events the company deals with for its customers.

A spokesman said the expanded facility would enable the Sydney unit to offer "all MSS capabilities" including increased log collection and transition.